The Power and gift of obscurity and annonymot​​i​y 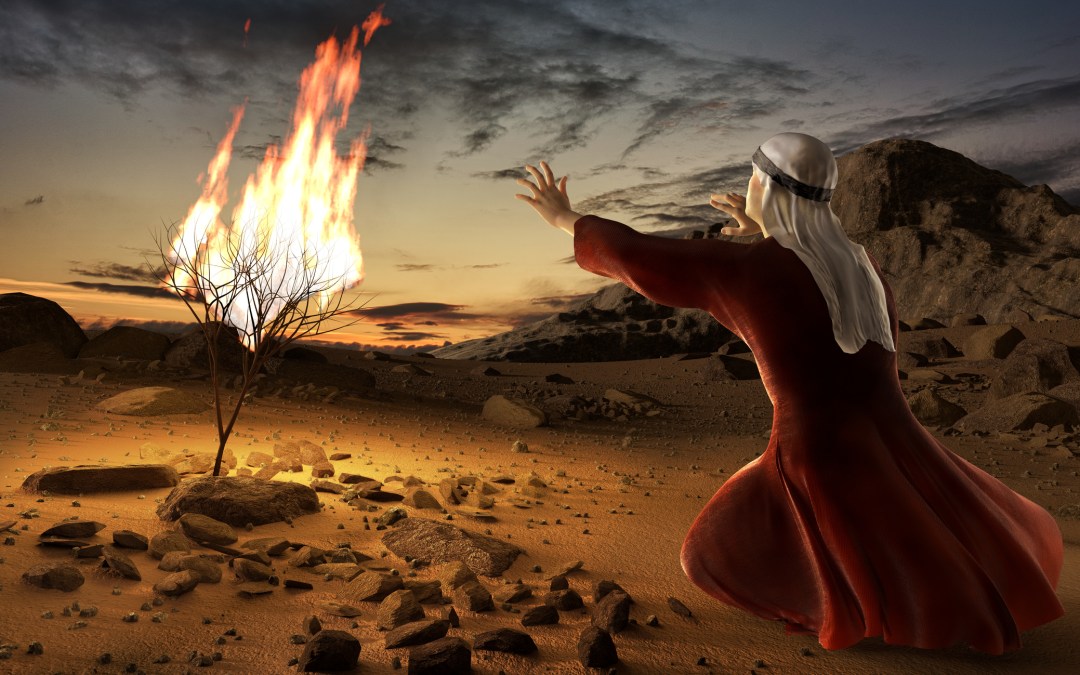 Moses was rescued from the river where his mother put him in a floating basket. The daughter of Pharoah found him. He went from being a Hebrew baby floating on a river to being the son of Pharoah’s daughter! Plucked from a nearly nameless existence a nobody to being raised in the most famous house in the country. Moses started out adrift on a river his family just fighting for his survival and he is has plucked from a river and taken to a palace. Moses will never have memories of the river, his earliest recollections will be of palatial splendor. It is easy to see the providence and purpose of God by having him snatched from a river of anonymity and being taken to a place of notoriety.

This is what most of long for, to go from a nameless face in the crowd to be a celebrity and regarded by all! Moses had that experience. It did not end so well. When Moses discovered his roots, he decided that he would be the helper and defender of his people. He even killed an Egyptian soldier mistreating a Hebrew slave. He was sure that the Hebrews would acknowledge him and thank him for his valor, instead, they asked: “are you going to kill us too.” Moses was afraid and ran away.

Years later we read this verse: “Now Moses was tending the flock of Jethro his father-in-law, the priest of Midian, and he led the flock to the far side of the wilderness and came to Horeb, the mountain of God” Moses went from being a baby floating on the river, rescued by the Pharoah’s daughter receiving fame, fortune, and connections. For the last 40 years, he has been tending his father-in-law’s flocks, living a life out of the limelight. He is an obscure shepherd on the back side of the desert. From this place of obscurity and anonymity, Moses enters a 40-year training course in humility and leadership.

Where do you find yourself today? Are you in a place you never imagined? Mistreated and misrepresented? Toiling out in some far-flung field without recognition nor appreciation? It is okay. Goes does great work in out of the way places. There are lessons to be learned out of the limelight! Obscurity and anonymity are not headings found in leadership books. It is in lonely, isolated, and forgotten places that God works His grace and mercy deep into our spirits! It could be that Moses greatest advantage in life was not being found by Pharoah’s daughter in the river, but rather being found by God on the backside of the desert. While busy tending to his flock as was his 40-year custom, God spoke from a burning bush. God still speaks in lonely and desolate places. Rather than being punished, God has you where He can shape and mold you into a vessel of honor for His purposes! Obscurity and anonymity are some of God’s greatest teachers!

May we learn the lesson well!