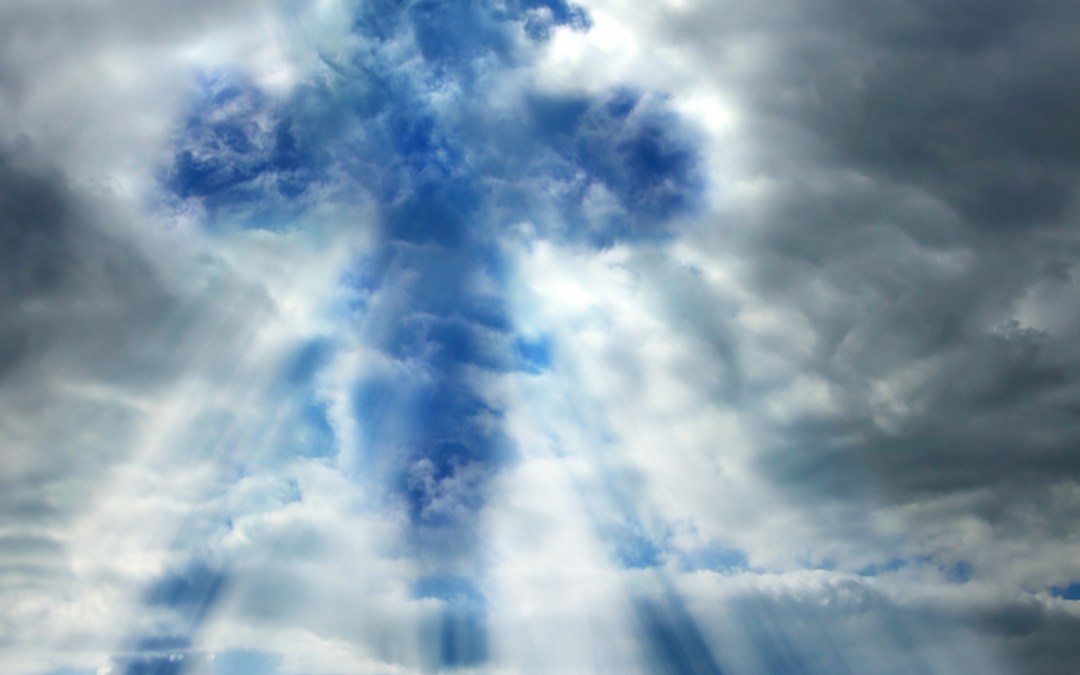 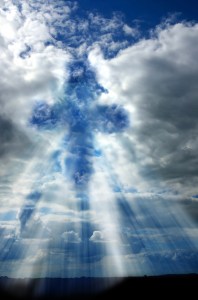 Revival. What comes to your mind when you hear this word? For some, it was a week or two of special meetings when an evangelist was engaged to come to our congregation and preach. The services went long, were emotional, and challenging. We were told in no uncertain terms that either we were progressing spiritually or we were regressing, the thought was clear, get as close to Jesus as you can.

I have been a part of revival services for many years, first as an attendee, then as a pastor and sometimes as the guest evangelist. I must confess I have loved revival and camp meetings. When you do a study of our tribe, the Church of the Nazarene, you cannot get away from revivalism.

In days past, after the altar work we all sat toward the front of the church and those who had gone forward were expected to stand and testify as to what the Lord had done for them. I am not declaring a return to yesteryear. But a return to a dependence upon the presence of God, this would indeed be refreshing for all.

Last week I was in a revival service in one of our local churches and one of our outstanding evangelists preached a captivating message. Not  just entertaining, she preached right down the line. She preached on heaven and hell. It was powerful, and effective. It was not depressing, it was hopeful! Do you believe in heaven and hell?  We would have many sleepless nights if we really believed our unsaved family and neighbors were going to spend eternity in hell!  From the days of everyone filling their cars up because everyone needed to get to church and hear the gospel we have transitioned to the idea that it is the pastor’s job. Revivals are like a lot of things in our churches as we have grown mature and more sophisticated, we have thrown out tools that worked in the past but now find to be quite embarrassing and socially unacceptable. When you have new tools you can throw the old tools away. Our problem is, we threw the old tools away and didn’t have new tools in place. This is not a call to go back to old methods, but rather to ask a question. Are our methods working?  Are we relying on God?

Recently I came across a 37 minute talk by Dr. Dennis Kinlaw describing the revival in 1970 at Asbury College in Wilmore Kentucky. How this revival began, how long it went, and how members of the student body fanned out across America and how God used their testimony to repeat the revival in other institutions and congregations. In the report he reminds us that the revival did not come about because of preaching, singing or a special meeting. It was a regularly scheduled chapel service and God began to move from one person and then another and one by one they began to give their testimony. Many moved forward to pray at the altar and at the front seats of the chapel. People began to line up and confess their sins and tell how God had forgiven them. Several testified to a freedom received that they had never known! We were told that preceding the revival, several students had been praying for a move of God on their campus. So sincerely and dedicated where they in their praying that there came a point that on the day before the  chapel service that they received confirmation in their hearts that they could stop praying because God was about to move. And move he did. Of all the things we need today and we need many things but what we need is the powerful presence of God. I love preaching, I love singing, I love programs, I love events, but what’s really going to make a difference is a move of God. Would you join with me in praying that God will begin to move in our churches and our families in our cities our states, nation, and the world? I believe God wants to do this I believe He’s looking for obedient willing hearts and lives. And it will not be with with great speeches or well practiced songs, but rather when God’s people begin to confess sin and seek to move closer to the Lord that revival will come. Too many of us have allowed our hearts to become hard and cold and indifferent to the plight of those around us. Revive us again  Lord, we need your touch!