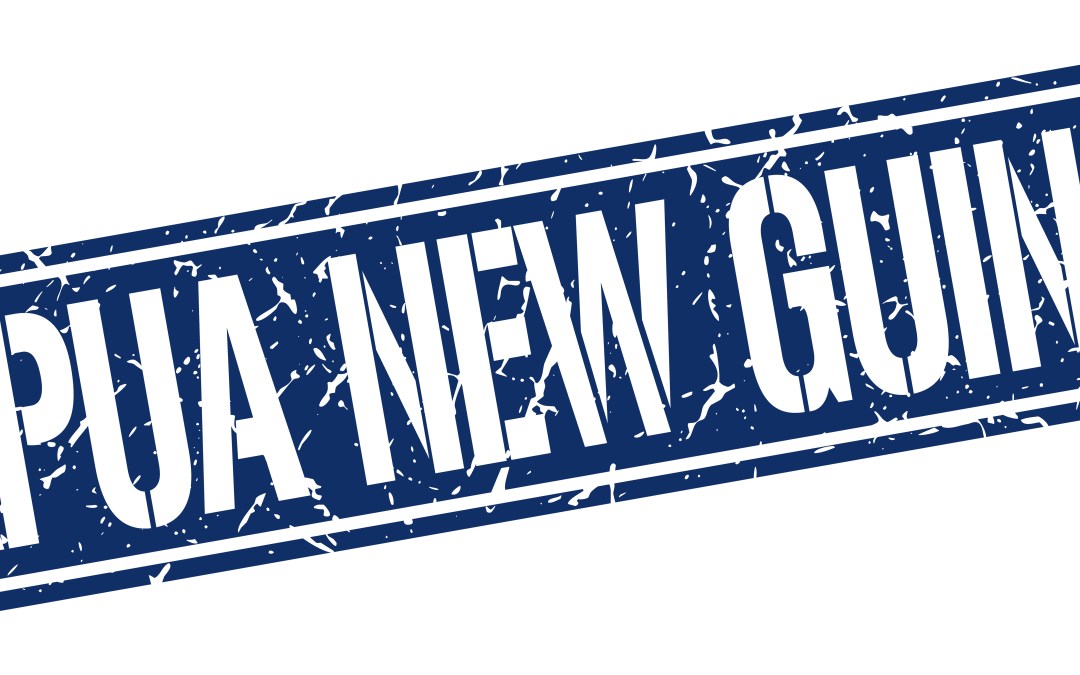 Reflecting on the past couple of months: I wrote impressions, diary-type entries and conversations and events I did not want to forget. For the next few weeks, I will be sharing some of my experiences, the people I met and observations from my sabbatical season.

To make proper preparations for a trip that is 8600 miles from home (straight as the crow flies) but is 12,000 miles by the time you make stops at multiple airports around the world is like putting a puzzle together.  One has to receive the approval of the District Advisory Board, the mission leaders, (Regional Director and Field Director) Plan the trip, pay for the trip and make preparations spiritually, academically, as well as being out of the country for 40 + days and out of the office for 70 days.

Through this process of preparation, I discovered  a new appreciation for our Missions program. The organization and attention to detail are second to none. Harmon Schmelzenbach is the field director for the Melanesia field which includes Fiji, Kingdom of Tonga, Papua New Guinea, Samoa, Solomon Islands, Vanuatu, and American Samoa. Harmon after corresponding with me early in the journey put me in touch with Jeff Myers who would be my point person to help shepherd me through the process of making sure I was ready for my time on sabbatical. Jeff and Susan are missionaries. They serve in Kudjip Papua New Guinea. Susan is a doctor and works at the Nazarene Hospital in Kudjip. Jeff is the field operations administrator. No matter what question I would send Jeff via email, he always responded with clear and helpful answers. I did not get to meet Jeff and Susan when I arrived in Papua New Guinea. Interestingly they were in the USA, including touring the Indianapolis District where I serve as District Superintendent. We had changed places, and they were in Indianapolis while I was in PNG.

At our Indy District Assembly, I gave my report on Sunday evening April 29. Rev Phil Edwards, the Vice-chairman of the District Advisory Board, informs the district that the Advisory Board in honor of my concluding my 7th year of service as DS are granting me a sabbatical break. I will leave Indianapolis on Thursday, August 30th and will return to the office on Monday, November 5th. Another part of the planning for my absence is that the vice-chair of the Advisory board, my administrative assistant Mrs. Pam Garner and the 7 zone-facilitators would be available to our pastors to offer assistance.

Again I am reminded nothing much happens in life by accident. If you are going to do something you must plan, and plan, and plan some more and then you have to execute the plan

It was 2013 when I met my first Papuan. He was a pastor, and his name is Ako Arua. He was attending the General Assembly of the Church of the Nazarene in Indianapolis. Two years after I was elected the District Superintendent of the Indianapolis district. I will have more contact with Ako both in Indianapolis and in Papua New Guinea.

In our church manual which contains our constitution and by-laws, there is a provision that when a pastor has served in the same congregation for seven years, the church board should consider giving the pastor a sabbatical. A sabbatical is not just going to the beach and vegetating for several weeks in the sun. Though there may well be a time of rest and recreation, technically a sabbatical is a time to hone a skill or do something that you would not be able to do because of the time constraints of your usual schedule. I have asked every church board during my seven-year tenure where a pastor has met the requirement, to extend a sabbatical break for the pastor. Some of the boards have been positive and in some places I have had to make the case and offer whatever assistance I could to help facilitate the sabbatical taking place. As often as possible I like to come to the church on the first Sunday of the pastors sabbatical and explain what it is and thank the board and the congregation for honoring the pastor with a sabbatical. Overall I believe it has been a positive thing for pastors and the congregations as well.

So now I have been graciously extended a sabbatical break. Since I am quite familiar with how the process works I had to come up with a plan and what I would do and where I would go during my time away. In 2017 after the General Assembly I met the Principal of the Melanesia Nazarene Bible College in Papua New Guinea. He heard me say that I would be eligible for a sabbatical in a year (2018) He invited me to come to the Bible College in PNG and teach a class. When he said this, I felt this would be an opportunity of a lifetime. The teaching as well as preaching and being with some of our District Superintendents in Papua New Guinea would certainly fit into the intention of what a sabbatical was intended to accomplish. Do something you love doing and spending time learning and growing and stretching yourself. Little did I know how each of these things would happen on my sabbatical. There is for the Christian to be a spiritual component to a sabbatical and visiting Papua New Guinea and Fiji was like taking an intensive class in the workings of the Holy Spirit. As I have already mentioned I had to work through a process: A. Get permission from the District Advisory board: to both take a sabbatical and to determine how long I would be gone. B. To put together a plan on how things would operate in my absence. C. Put together a budget to cover the costs of the trip. D. Get the proper approval from the Missions leaders at the Global Ministry Center, the region and the field. E. Build an itinerary and come up with the plan on when and how long I would be in the different places I intended to visit.
As detailed and complicated that this all seems, it all came together rather quickly. The denominational approval came quite quickly, Principal Jacob Urri and the leadership in Papua New Guinea came up with a schedule soon as well. The opportunity to visit Fiji came rapidly together as well. So the plan was formulated and received all the approvals including the Indianapolis District. I must offer my heartfelt appreciation for the District Advisory Board and the people of the district. They graciously extended to me the time as well as supporting me in this endeavor.