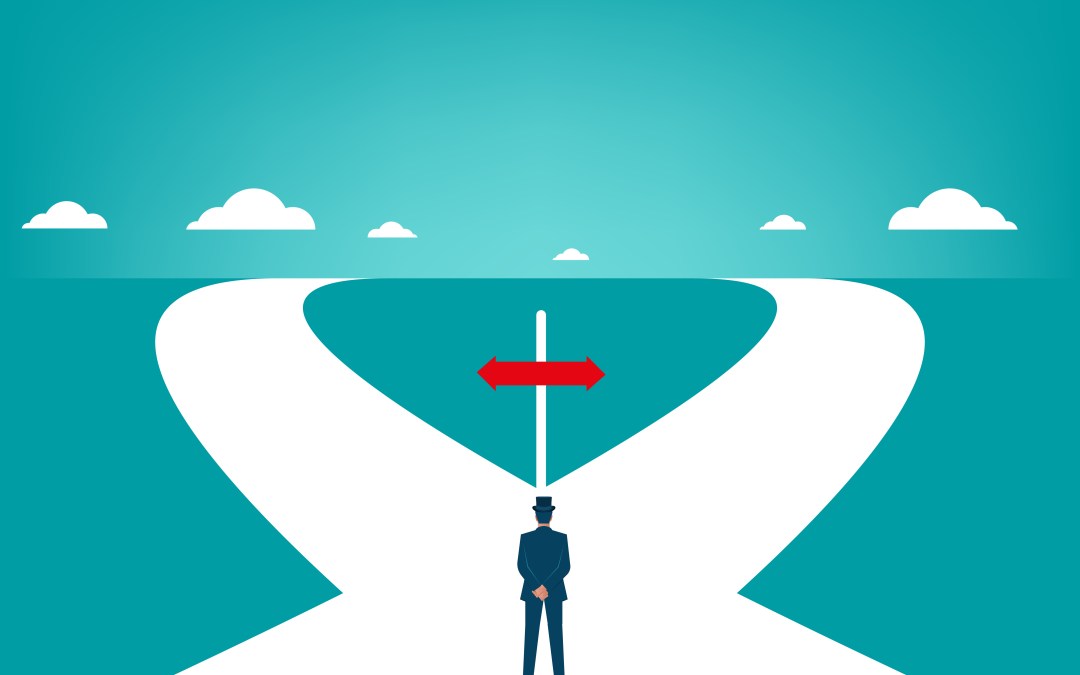 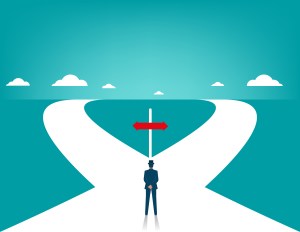 In a few days I will be leaving for the South Pacific. I will be stopping albeit briefly at an airport a couple of times in Australia. I will be spending the bulk of time in Papua New Guinea and then a few days in Fiji, and then a few days in my country trying to get a little rest as well. I am taking a sabbatical. Sabbaticals have been mostly found in colleges and universities where professors were given some time away from their teaching responsibilities to pursue something that would enhance their lives. The Church of the Nazarene, a few years ago began asking congregations to offer sabbaticals to pastors who had been at their present assignment for seven years. I did receive one while pastoring in Detroit. In my role today I have requested that congregations honor their pastor by offering a sabbatical. Sabbatical does have a rest component to it, but it also has learning and doing associated with it as well.

I am going to Papua New Guinea and teaching at the Melanesia Nazarene Bible College, as well as preach and other varied things as well. I will stop off in Fiji as well for a few days to spend some time with Kafoa Muaror. He is not only the District Superintendent in Fiji, but he is also the President of the General Board of the Church of the Nazarene.

I am looking forward to seeing old friends, we have hosted some delegates from Fiji and Papua New Guinea in Indianapolis when they have been here for our General Assembly. I am excited about meeting new friends as well.

How does a kid from Fort Wayne Indiana who never met his dad and a host of other things that could have defined my life in the negative get to go places and do things that I have done? One word answer: Jesus! I had a blind grandma who was converted as a child in a Nazarene church. I too was saved in a Nazarene church. I have been educated in Nazarene institutions of higher learning. I confirmed the call to preach at an altar at a College Church, I have served as a pastor, and I have worked at the denomination’s Global Ministry Center, I am presently a District Superintendent.

Because my grandmother was blind, I read to her the missionary reading books until I left home. I remember reading one about Alabaster and its importance throughout the church. The first building built by Alabaster funds was at the Nazarene Bible College in Coban, Guatemala. I remember years later standing in front of that building and crying as I thought of how far I had come, from reading about this building to my grandmother and now standing there! In 1972 I read her a missionary reading book about missionary Will Bromley one of the early missionaries to Papua New Guinea, and in a few hours, I will be there as well.

Please do not take any of this as bragging, but when I was trying to decide if I would yield my life to Jesus, the enemy told me if I became a Christian that would be the end of me. He was wrong, it was only the beginning. Following Christ has been the journey of a lifetime and it still is to this day. I have had opportunities I could never have dreamed possible, I have met the most incredible people, and my life has been blessed. Has there been discouragement? Yes, and the presence of the One who brings encouragement Has always been by my side. Have there been defeats and setbacks? Yes! But the One who is the Way-Maker has always been there. Would I change some things if I could? Yes! Stupid things I have said and done too many to mention, but I would not change one thing that has come as a result of following Jesus. I have received so much help and assistance from so many people, the journey has been incredible, and I am beyond blessed.

I remember learning the Robert Frost Poem “The Road Less Taken” in school. When I think of where I am today and where I am headed this week the last stanza sums up my testimony.

I shall be telling this with a sigh
Somewhere ages and ages hence:
Two roads diverged in a wood, and I–
I took the one less traveled by,
And that has made all the difference.

Always take the path Jesus has for you!