That Makes Me Angry 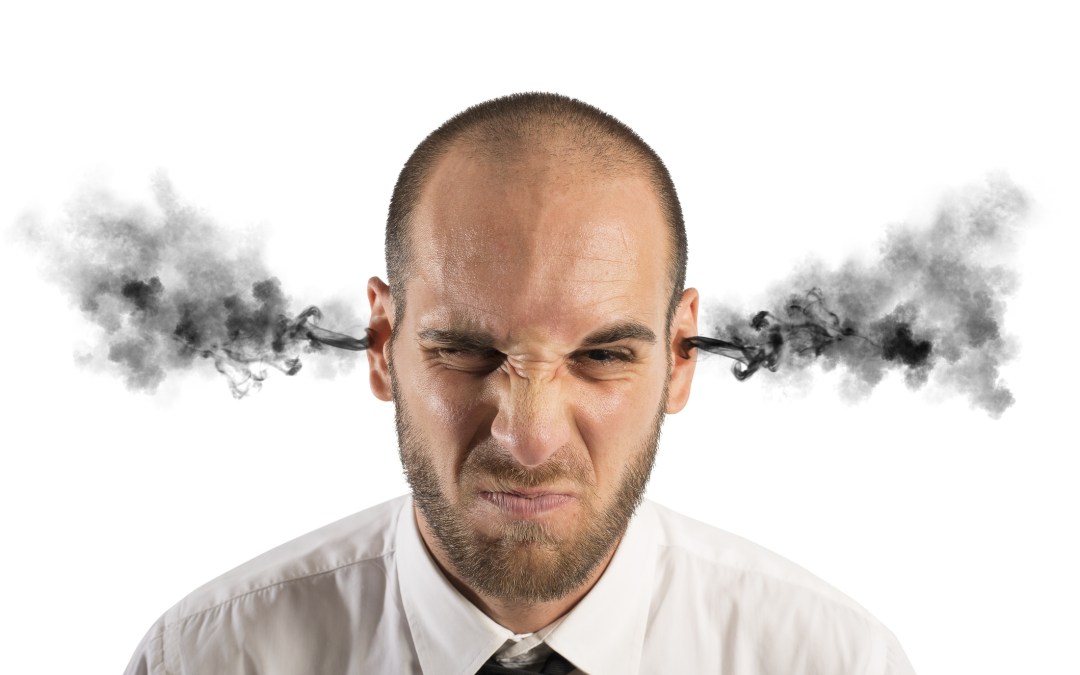 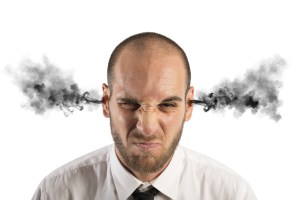 I was recently asked by a pastor to preach on Father’s Day. He then asked if I could follow the series that he was preaching? Without knowing the series that he was preaching, I said yes. He told me he was preaching through the sermon on the mount and my passage of Scripture would be Matthew chapter 5:21-26. Let me save you the trouble of getting your Bible and looking it up, this is the section in which Jesus speaks about not only is murder wrong but the anger that leads to murder is wrong as well. I told the pastor that this is quite a subject  for Father’s Day! On Mother’s Day we weep, give our mothers presents and extol the virtues of mom. On Father’s Day we complain about our fathers and remind them that nearly every problem we have is directly linked to their attitudes and parenting skills. It is as if dads get blamed for everything! I jokingly said to him what am I supposed to entitle the message ‘angry dads and the people who love them?’

Other than the unfortunate consequence that Father’s Day coincides with Jesus speaking on anger, it is a topic that we need to seriously consider. Anger is an emotion that leads to action. Anger for some is the only emotion with which they are comfortable. In this section of the sermon on the Mount, Jesus has a formula that He is using. He starts with “you have heard it said” and then comes back with “but I tell you.” He is not only speaking about the Old Testament Law, He is speaking about the way in which the teachers of the Law have also taught on the subject. Murder is wrong, but so is the attitude and spirit from which it comes. Adultery is wrong, but so is the lust that leads to adultery. Divorce is wrong. But so is the attitude and spirit that leads to it. Jesus reminds us that long before something becomes an action it starts as an attitude in heart.

In regard to anger the example is that it starts with name-calling, a feeling of superiority, and if allowed to grow unfettered in our hearts, leads to absolute destruction. Jesus tells us when we are having an angry exchange with someone, we need to settle it quickly lest we end up in court. The Jesus way is: deal with anger now, not tomorrow, not next week, not next year, but now. Human nature loves to procrastinate rather than dealing with issues today. We would rather deal with it in some mysterious far-off tomorrow. Jesus says take care of it today. He uses the illustration of an earthly arbiter or judge as well as the eternal judge. Periodically I have caught an episode of Judge Judy, she is a brash straightforward tough talking jurist. I am continually amazed that there are some people who appear before her who give the impression that they never once watched her show.  If they had watched her show, they would have known what was coming next, not only is she likely to rule against you, she will hand out a severe tongue lashing as well. Why would you go through that with millions of people watching on television? Would it not be better to settle the case quickly and out-of-court? Incredibly day after day people parade through her court thinking they are right. It is this deep conviction that I am right and the other person is wrong that leads to much fighting and anger. Jesus reminds us to settle the case quickly and out-of-court. It is a fact of life that if one tries to deal with the problem today it is easier than waiting a period of time trying to settle a situation.