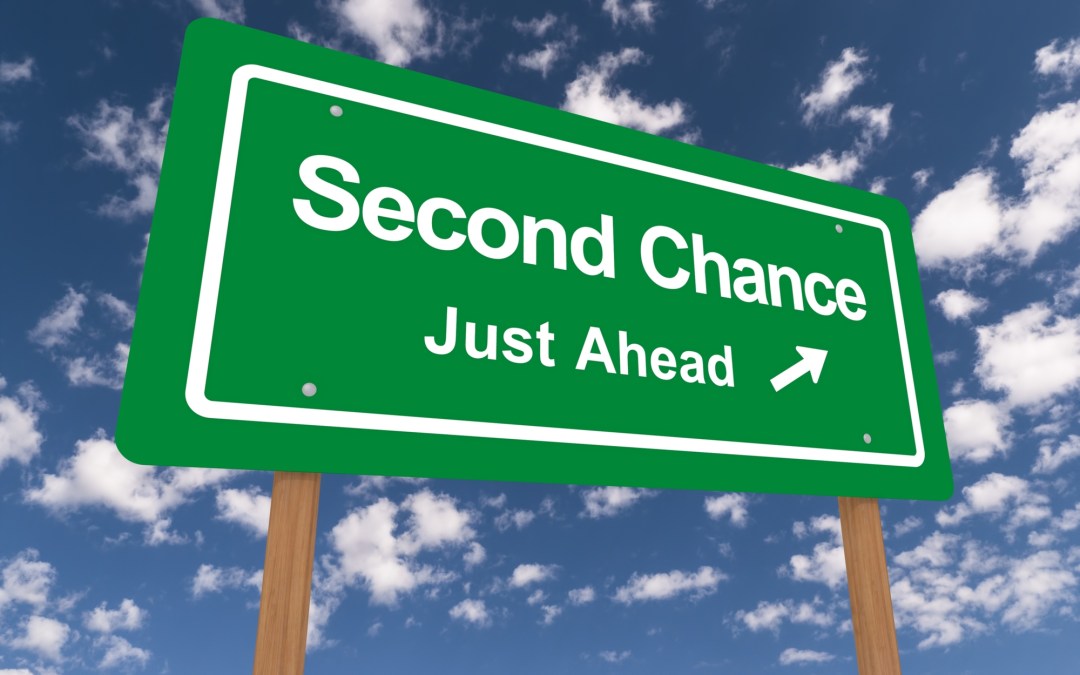 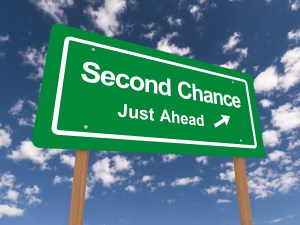 The Second Chance Church was a new start church at the beginning of my days as District Superintendent.  Susanne and I attended one of their earliest services at the Castleton Church of the Nazarene.  I love the name “Second Chance.”  It speaks of the grace the we each need.  Second Chance has had some difficulties to sort through.  Tough times come to each of us, including congregations. Yet, God has helped them and they have forged ahead and today I preached to a full house.  Praise the Lord!  In two weeks the congregation will have the opportunity to elect Chad Parks as their new pastor.  God has been good.  For the last year David Alderson and Chad have been co-pastors. God has used Dave and Patty Alderson in wonderful ways.  They have been and are a blessing and they have been a picture of sanctified stability.  Dave Alderson will continue be a part of the leadership team at Second Chance.  This will be Chad’s first pastorate.  He is just beginning in pastoral ministry.  Last year Second Chance moved from the north side of Indy to Plainfield Indiana on the west side.  They are leasing a facility where they gather weekly.  It just so happens that the building they are worshipping in, was the original Church of the Nazarene building in Plainfield! The group who worshipped their decided many years ago to go another direction and left the denomination.  Second Chance is in that old building.  Did I mention second chances?  Even buildings can have a second chance.

As soon as the benediction was given and we greeted the people at Second Chance, Susanne and I went to a luncheon given in honor of Pastor Darwin and Jean Pressler at United Community Church of the Nazarene also  in Plainfield.  Pastor Pressler has been a pastor for fifty years!  His wife Jean was ordained as an elder in the Church of the Nazarene  at our recent District Assembly.  I have known Darwin and Jean Pressler since I was 13 years old when they served as Junior High counselors at a youth camp I attended in Marion Indiana.  There are few people who I have known longer than the these people.  We have a church in Rising Sun Indiana that has been struggling to stay open.  I have appointed Darwin and Jean Pressler as co-pastors.  They will begin their ministry there next Sunday!

All of us have a second chance story.  Truly, we have second, third, fourth and beyond chance stories.  His grace is more than enough.  Please pray for these congregations and these wonderful pastoral leaders.  We are not all in the same place today, but we can all seize our second chance and serve the Lord gladly today!  Remember if things have not gone well for you, never forget our God is a God of second chances.  If you don’t believe me, come and I will take you to Plainfield Indiana.