One pastor and the Difference He Made In My Life 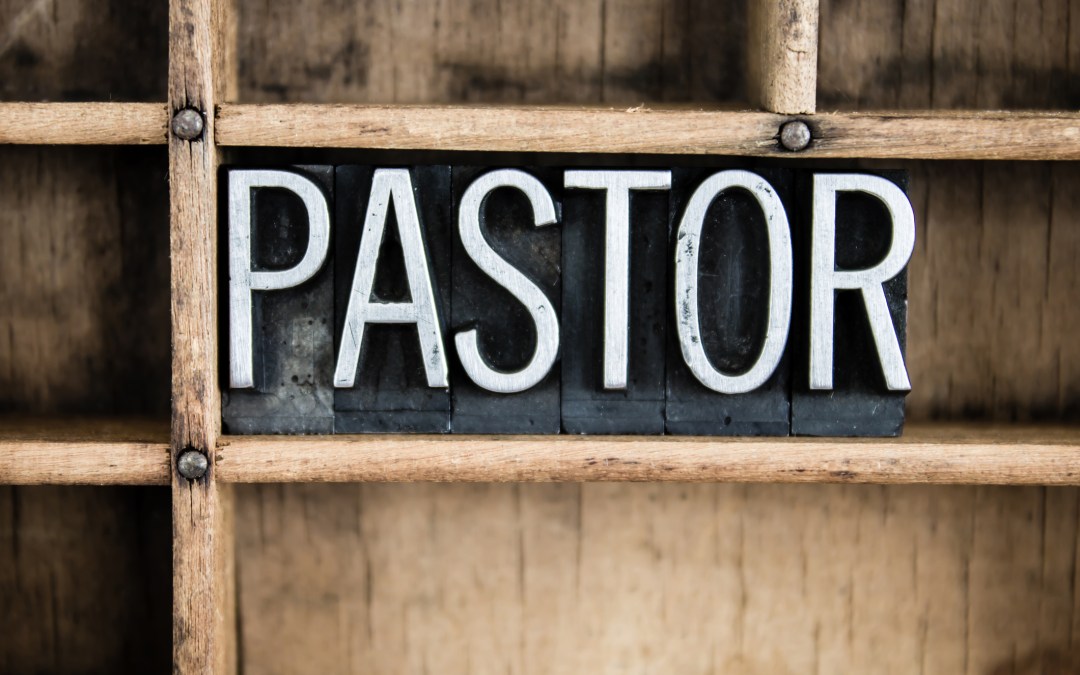 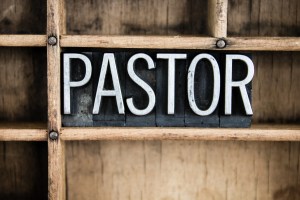 I became a pastor in late 1981.  I have served as the director of Clergy Development for the Church of the Nazarene. Presently I am a District Superintendent and work with pastors and churches on a daily basis.  A few people come to mind when I hear the word “pastor.”  I think of Rev R.B. Acheson longtime pastor of the Westside Church of the Nazarene in Indianapolis at the age of 80 I put him on staff with me, and he was not only a member of the pastoral staff, but he was also an advisor, friend, and mentor.   Dr. David Busic General Superintendent was our pastor when we lived in Kansas City.  He was as well-rounded a pastor as I have been around.  When I hear the word “pastor,” I think of Pastor Wil Watson.  After some setbacks in my family, I dropped out of the church for a little and on a Friday afternoon in 1970, Pastor Watson appeared at my door.  He was the new pastor at the church and answering the door that day I did not know who he was, but I knew he was a pastor, he had the look!  Little did I know that day what a significant part pastor would play in my life.  He would help me in so many ways.  It was through his encouragement that I would end up attending Olivet Nazarene University.  In short, I would not be who I am and where I am without his influence in my life.

A little over a year ago he asked me to officiate his funeral service, my heart was broken, but I agreed.  HIs memorial service was this past March. He was a gentleman and a gracious, godly patient and kind man.  If I had the power his picture would be inserted in all dictionaries next to the word “pastor.”  My request of each of you is that you would do something special for your pastoral family in the next week or two?

Why not try one or more of the following:

Pray for the pastor and the pastors family
Give the pastor gift-cards
Write a note of appreciation
If your pastor has small children offer to babysit
Take the entire pastoral family out to eat
Throw a party in honor of the pastor
Give a financial gift
Just being remembered in small ways makes a big difference in the life of a pastor.  Would you join with me and celebrate our pastors.  I would not be where I am today with out the Lord and the love and care of my pastors.