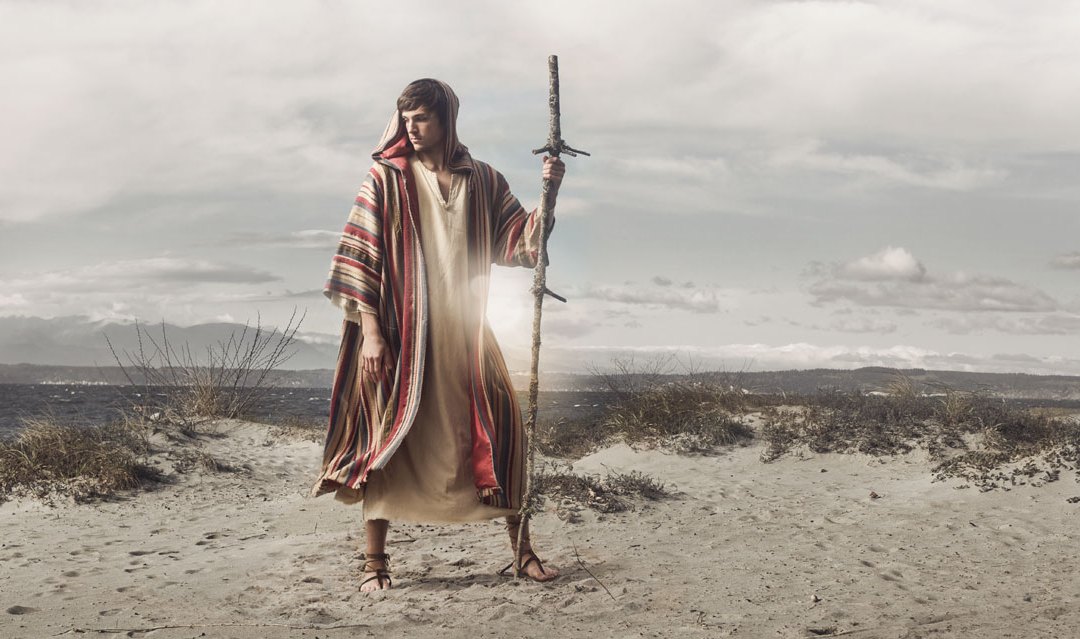 During Advent we hear about several individuals, the shepherds, the Magi form the east, angels, the Virgin Mary and certainly the Christ child.  One who was there but rarely mentioned is Joseph.  Yesterday I preached from the passage in Matthew chapter one that describes the events surrounding the birth of Christ.  In the few verses toward the end of the chapter though they are few, speak volumes.  We see immediately that Joseph is facing a quandary.  He wants to be faithful to the law, and yet faithful and respectful to Mary.  In their culture to be “betrothed” was as if they were married, save the martial relations.  When Mary announces she is pregnant albeit by the Holy Spirit, Joseph must make a choice.  He has the right according to the law to disgrace her and see that she receive the most harsh of punishment.  He is a man who wants to be obedient to God and His Law, yet he loves Mary and does not want to hurt her and cause her to be greatly embarrassed.  In the midst of the conflict he comes up with an alternate plan, he will divorce privately and quietly.  This is what he has decided upon.  After formulating his plan he went to sleep and an angel appeared to him and said “do not be afraid.”  This is the oft repeated command of Scripture, ‘don’t be afraid.’  God’s message to Joseph was don’t live a fear based life, but rather live a faith based life, a life of trust and faith in God.  Joseph receives the announcement that what is happening is not a mistake or even sin, it is the will of God.  This is all God’s plan? The angel instructed Joseph to take her home and marry her and name the child Jesus, because “He will save His people from their sins.”  Joseph is an example of what it means to trust God and keep your commitments.  We must trust God even when we don’t understand perfectly, we still trust.  Joseph is an example that to follow God, does not give us the right to be harsh and mean spirited.  Joseph is an example to us that when God speaks we have only two choices: We can either believe and accept, or we will not believe and accept, we make the choice.  Lest you think that following God’s will is always easy, remember this story from Joseph’s perspective.  To follow the will of God involved risk for him, risk of embarrassment and ridicule.  You know how people talk!  There are and will be times when we follow God’s will for our lives and seemingly no one around us understands.  Advent reminds us, God understands everything!  Nothing that is happening today is a a mystery to God.