From Point A to Point…. 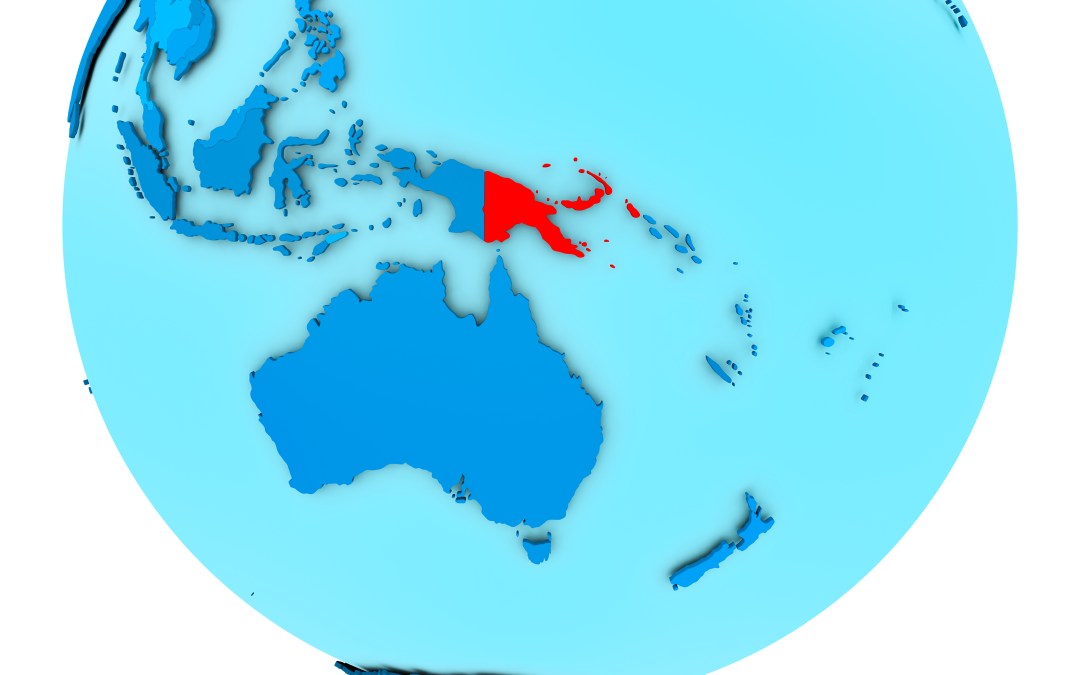 In consultation with Jeff Myers missionary serving in Papua New Guinea, I was directed to a travel agent that has made numerous travel arrangements for people traveling to that part of the world. I contacted Jan, and she began working on my flight itinerary. When it was in place, I would fly 11 legs on an airplane from Indianapolis back to Indianapolis. It would actually end up being 12 legs, but that story will come a little later. So the flights were booked and what I have been talking about for over a year has come one step closer to reality. For whatever reason when I received the flight confirmation from the travel agent, the sabbatical journey took on the feeling of actuality.

Most of the pastors in Papua New Guinea wear neckties when they preach. In the United States, many if not most of our pastors do not wear ties anymore. On Facebook, I asked if anyone wanted to donate ties and I would deliver them to the pastors and leaders in Papua New Guinea. The response was overwhelming I received over 500 neckties. Susanne has spent the last several months buying scarves for the ladies in addition to the ties I will deliver 250 scarves.

Flying international has different luggage rules. I was allowed two large checked bags with a higher weight limit than flying domestically. My two large suitcases weighed 68lbs and 48lbs., for a total 116lbs of checked luggage. In addition to the two checked bags, I had a hard side carry on suitcase and a briefcase. This would become a real challenge on my trip to PNG.

I had a delightful conversation with Rev. Bill Swesey, the pastor of our Southport Church of the Nazarene. Bill had been the principal of the Bible College in PNG for approximately ten years. His insights were very helpful to me in getting ready to go to PNG. It is nice to have a conversation with someone who has not just visited the country but who have lived there as well. I appreciate getting to spend some quality time with Pastor Swesey. He offered great insight and advice.

All the preparation is over. All of the shots and immunizations have happened. The packing is finished or whether finished or not the journey will begin this afternoon.  Susanne is taking me to the airport. I will see a handful of other folks at the Indianapolis airport. I arrive and check my cumbersome luggage. In conversation with my travel agent, I was informed that the airline I usually use (Delta) does not have a baggage agreement with Air Niugini the national airline of Papua New Guinea. Therefore, it would be better for me to book through American Airlines which has a baggage handling agreement with Air Niugini, then your baggage can be checked all the way through to Hagan Papua New Guinea. Based on that discussion I followed my agent’s recommendation. I will reference this again.

So the day is here over a year of planning and praying and the day has arrived. Throughout all of the preparation, I have felt strongly that this trip was a God-ordained trip. At this point, I had no idea how much this would prove to be true. Susanne and I had something to drink at the airport. It is a hot late summer day in Indy. Finally, the time has come to get ready and start the journey. It was time to go through security. Susanne and I say goodbye and I will not see her again until October. As I cleared the TSA check-in process, I caught one last glimpse of her through the glass wall at the airport, and I blew her a kiss and began to realize that I was already missing her and I had not even left the airport. As I was going through security, I saw Danny Adams, a Christian comedian, and a friend going through the security check-in. When I got to the gate and sat down, Pastor Phil and Sara Edwards who were on their way to see one of their children came by and sat with me for a few minutes. Within a few minutes, I was by myself for what would be a very long journey. Indiana is 14 hours behind Papua New Guinea and 16 hours behind Fiji. I guess you could say that I am traveling into the future. I boarded the flight to Los Angeles, I will be flying or sitting in airports for the next 24 hours. When seated my verse for the trip came to mind Proverbs 3:5-6 “Trust in the LORD with all your heart, and do not lean on your own understanding. In all your ways acknowledge him, and he will make straight your paths.” (ESV) I am leaning on this passage from the Bible that I learned as a child to keep me focused on the Lord and His strength.

After landing in Los Angeles I learned I would have to retrieve my luggage and take it to the Qantas ticket counter at the international terminal. In LA you pay for a luggage cart, $5.00 to be exact. I would find this to be the only place where I had to pay for a luggage cart anywhere on my trip. I ended up pushing my one hundred and sixteen pounds worth of checked luggage as well as my carry on items to the international terminal. A friendly young man named Joshua met me at the counter, and for the third time, I hear your luggage is checked all the way through to Hagen Papua New Guinea! I was relieved that I would not have to keep lugging my luggage through every airport. I am not one to be overly critical, but this was a promise that was not kept! I have a few hours to rest, and I take the time to examine my carry-on luggage to make sure that I have everything. I have discovered that I left one of my portable chargers charging in the kitchen at home and I left my PNG ball cap given to me by the PNG delegation last year. No matter how many times I travel, I always leave something behind. These two items though missed will not deter in any way my sabbatical trip.  In a few hours, I will be leaving the country for an extended period of time