A wise choice that gets wiser with each passing day. 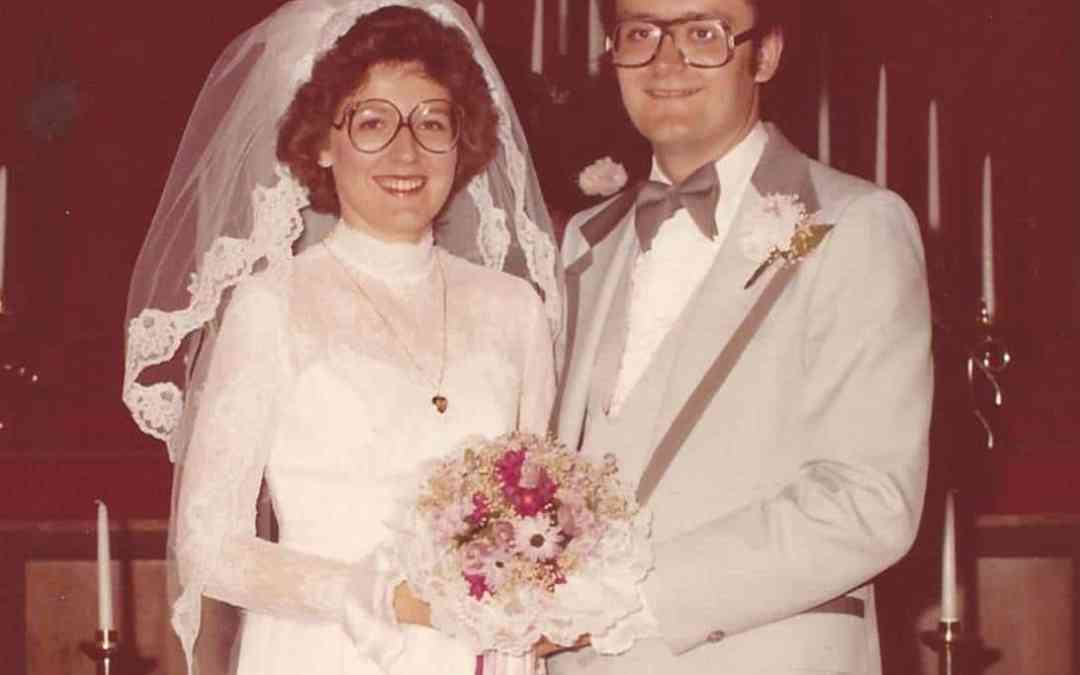 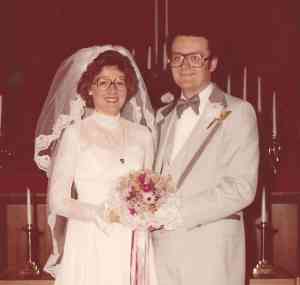 Life is a series of choices lived daily and today I celebrate an event that took placeA  Thirty-six years ago, I was preparing to marry Susanne K. White.  We were married at 2:00 in the afternoon.  The place was the Westside Church of the Nazarene in Decatur Illinois.  The building we were married in is no longer standing.  It has given way to the march of time.  We have lived in five states, had one child, pastored six churches, been Director of Clergy Development for the denomination and now serve as a District Superintendent.  Susanne has taught school, day care and worked in a church office, she received a call to ministry and has gone through the course of study, been a volunteer church staff member in two congregations, has received CPE training at a hospital in Dearborn Michigan and is now a full time hospital chaplain in downtown Indy.  There have been wonderful victories as well as some heartbreak along the way.  One thing rises above everything, in all ways God has been good, He has been very good to us.

Susanne is a friend, wife, mother, pastor, chaplain, encourager, lover of people and a blessing to all.  It is hard to believe that 36 years have passed.  It is amazing to hear of an anniversary being celebrated of 50, 60, 70 years and people clap and celebrate.  Yet many will not have a long marriage, why is that?  One reason is that because however way you want to look at it, a marriage is work!  It starts with commitment and then you grow together and learn from God and each other.  Then one day you really know deep in your heart, that you could not make it without that person.  You really would not be where you are and experiencing what you do, without that person by your side.  As I have said publicly on a few occasions, “I told Susanne if she ever leaves me, I am going with her.”  It sounds like a joke, but I am quite serious about the subject.  As they say “I married up.”  At times quietly behind the scenes she has been a booster and a blessing. Now, as she has embarked on a new mission, she still is the same person: a servant of Christ and a lover of people.  I have often described her this way: “She is the same at home as she is in public.”  I do not know of a better thing you could say of anyone. She is a consistent and dedicated Christian and it shows in all she does.  I love you Susanne and hope for many more years of ministry and life together.